Being A Military Family 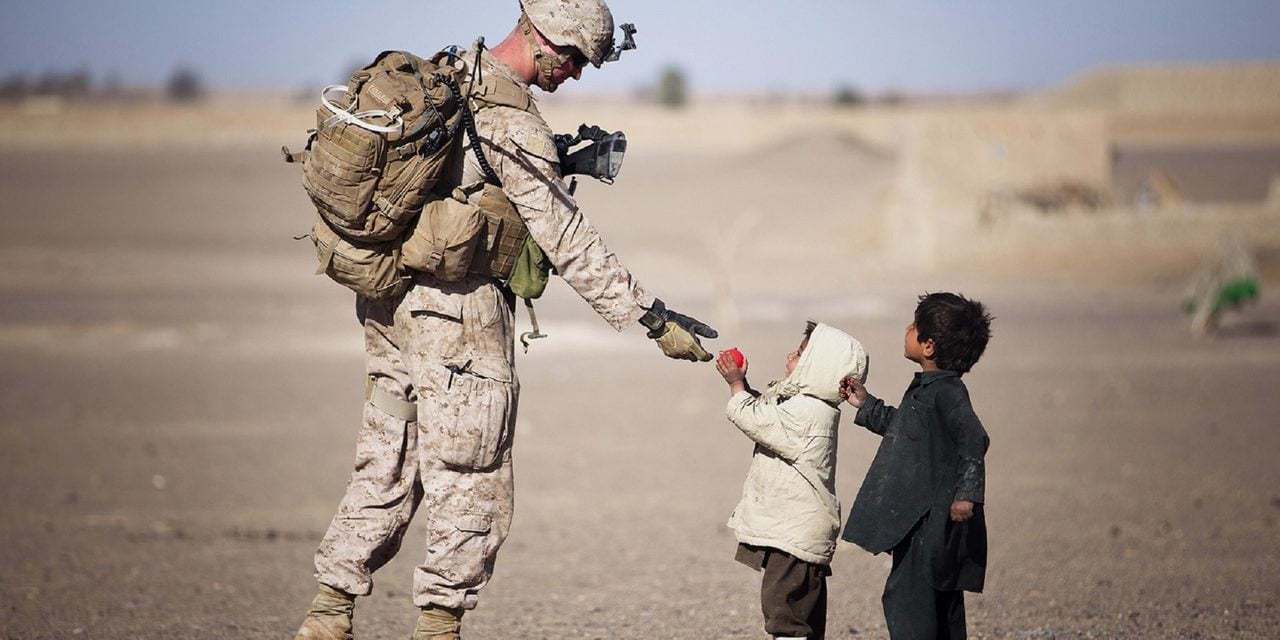 With one parent absent, household feels the effect

Tri-County Times (August 10, 2018) Michael and Ashley Nick live in Linden with their four kids. Michael is in the Army National Guard and is often gone from home. Being a military family has instilled in the kids to always thank veterans and stand for the national anthem.

“You often wonder and worry if they will make it home,” said Ashley Nick, who lives in Linden with her husband, Michael, and four children.

More than 1.3 million men and women serve in the U.S. military, and approximately 55 percent are married and 43 percent have children, according to care.com. When soldiers have a family, serving in the military affects more than them.

Michael enlisted in the Army National Guard in 2006, and was deployed from 2009 to 2010 to Iraq, and again from 2011 to 2012 to Afghanistan. He’s now a full-time active guard reserve soldier, a staff sergeant E6, and works Monday through Friday assisting with training other soldiers.

“When he first enlisted, his units were getting ready to deploy, so he was gone often for training,” Ashley said. His regular 9 to 5 schedule also includes one weekend a month of training and two weeks of training annually.

Ashley and Michael have four children together, ages 14, 11, 10 and 7. Deployments aren’t easy on any family.

“Our children often asked questions as to what their dad did while overseas, and as a parent you try to explain to them that their dad is just doing his job, just far away,” she said.

Even though he’s home most of the year, it still affects their family when he leaves for training because he misses family events.

“They miss having their dad at baseball games, band concerts, etc. As a wife, I do my best to keep the family going, while wearing both hats. It’s my job to help support my husband in his career that he truly loves, and gives his all to,” she said.

When he’s gone, Ashley tries to maintain a normal schedule for the kids.

“They stay in their activities that they love. We have also attended events with other military families when they have them. We have many military friends throughout Michigan,” she said.

The Nicks never lived on base because Michael chose to join the National Guard instead of active duty. Ashley said if you’re active duty, you can choose to live on a base or rent a house near the station.

As a history buff, Michael went to school to be a teacher and ended up joining the service after they married.

“It’s always been something he’s wanted to do.  I’m extremely proud of him. He’s a guy who truly gives 110 percent in what he does, he strives to be a good soldier, and continues to learn more and more in his career. His entire family is proud of him,” she said.

Ashley said her oldest son, Aiden, 10, wants to join the service when he’s old enough and “do what dad has done.”

“It does make me nervous because you never know what could happen overseas. It’s the fear of the unknown,” she said. “We have taught the kids to always thank a vet, to stand properly when the anthem is played, and to respect each and every soldier.  They are proud to say ‘my dad’s a soldier.’”

Sources: The Professional Counselor,Center for research on Military Organization, care.com 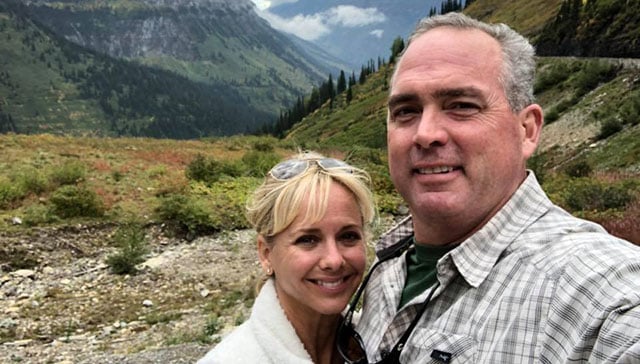